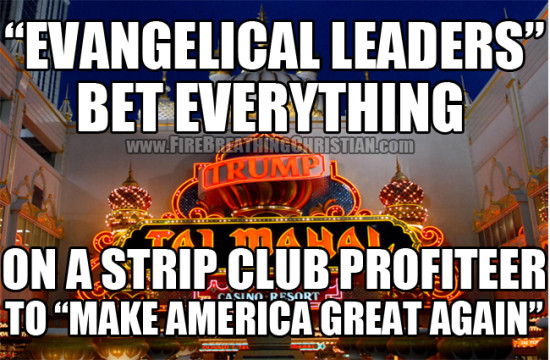 How “Christians” Feed America to the Serpent 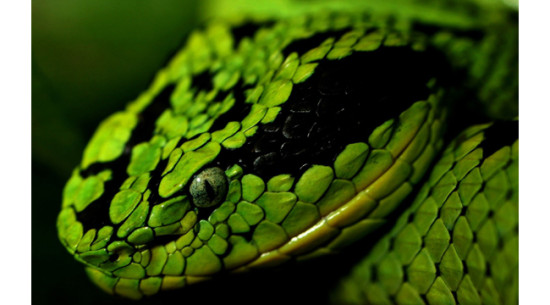 One of the greatest – and easiest – accomplishments of the enemies of Christ in our culture has been the proliferation of popular systems, movements, and philosophies aimed at steering the attention, energy, and resources of people toward anything but the Gospel as the solution to…well…pretty much anything in “the real world”. The belief that […]