Looking For Frodo (To Run For Congress) 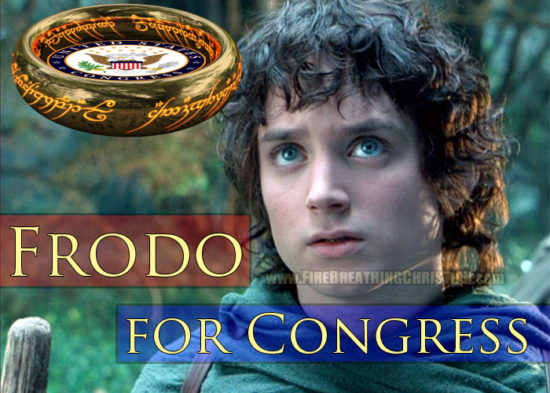 Back when the Trump Train was steaming through the Republican primaries last summer, we asked two questions: Can overtly unbiblical power be seized and reliably used for good? Or must it be destroyed? The reason for asking had a whole lot to do with the fact that politically active professing Christians in America were yet again […] 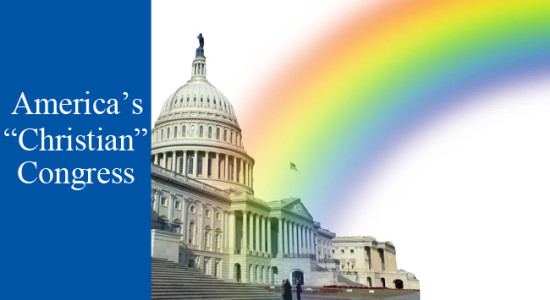