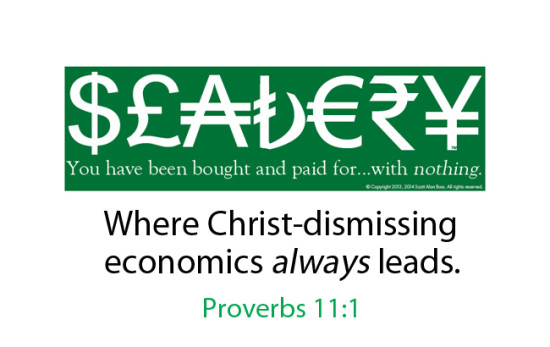 Ever wonder what a “Mark of the Beast” style economic system would look like in real world practice? Well, if the “leaders” we’ve allowed to design and direct the current global anti-Christian economic engine get their way, we’ll soon find out. As reported today in The Telegraph in How to end boom and bust: make […] 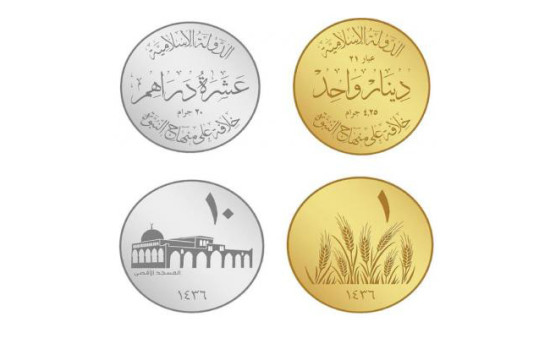