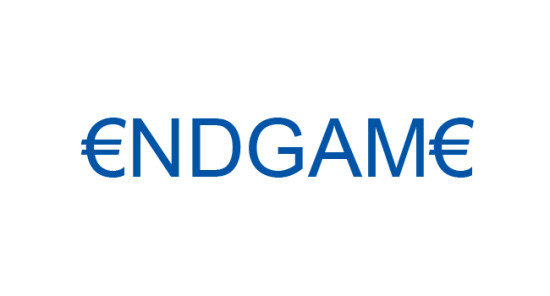 There’s little doubt that sub-$2 gas at the pump is a beautiful thing to many, and for good reason. For those struggling to exist under the purposefully increasing weight of a system designed to drive the average person ever deeper into the arms (and control) of the emerging Orwellian American Corporate State, “cheap gas” is […]