Signs of the times: How we’ve been “educated” to be our children’s worst enemy. 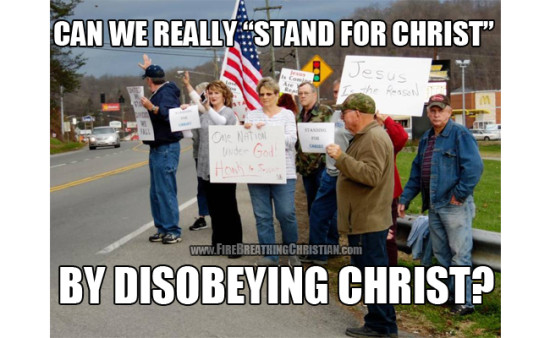 Last week in Yes Charlie Brown, there is a satanic worldview…and it’s the foundation of American public schools, we covered a Kentucky elementary school’s omission of a particularly Christian portion of its production of A Charlie Brown Christmas and how local parents responded with the typical “shock”, “horror”, and “outrage” that we’ve all come to expect for decades now from […] 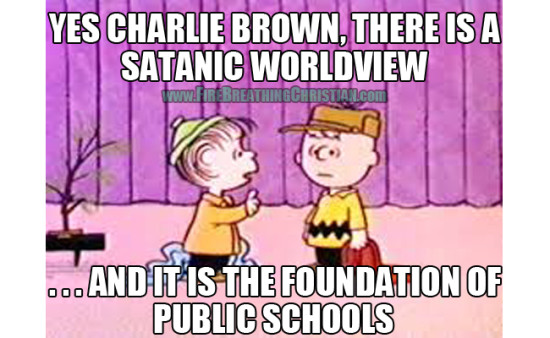