Profit And Profitability In The Kingdom Of God 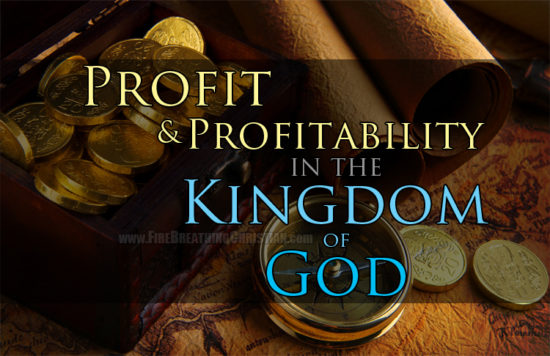 One of the most debilitating fictions embraced by many professing Christians is the notion that wealth, profit, or the pursuit of wealth and profit are somehow inherently evil. This profoundly unbiblical notion has done much to clear the way for realms of business and economics to be overrun and dominated by anti-Christian worldviews, which then in turn employ the […] 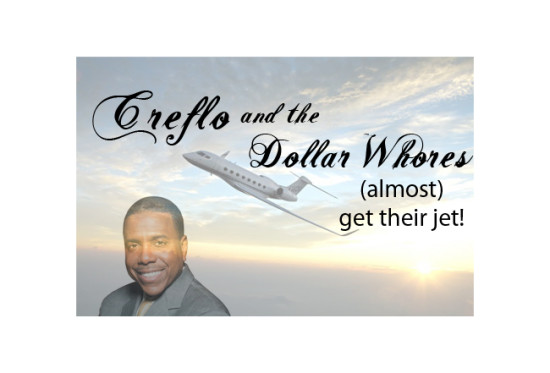