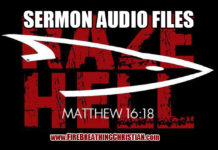 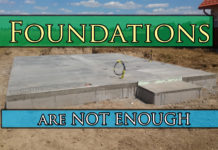 Foundations are the beginning, not the end. (So can we please get on with building something already?) 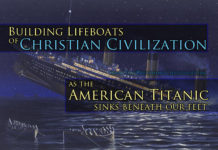