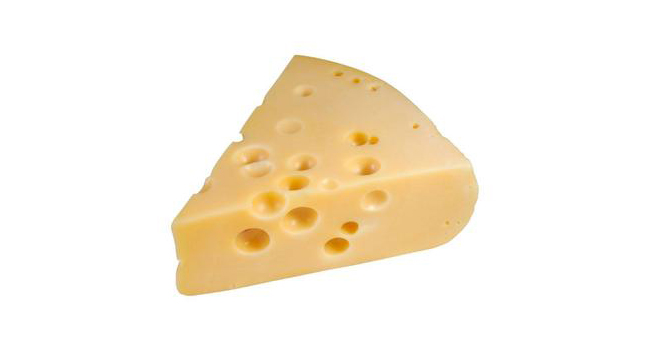 For what can be known about God is plain to them, because God has shown it to them. For his invisible attributes, namely, his eternal power and divine nature, have been clearly perceived, ever since the creation of the world, in the things that have been made. So they are without excuse. ~ Romans 1:19-20 (bold there emphasis added).

“If you start with the neutrality of reason as your premise, you have no way, legitimately, to bring in another authority that grounds that reasoning process. That becomes the problem. ~ K. Scott Oliphint.

The fool says in his heart, “There is no God.” They are corrupt, they do abominable deeds, is none who does good. ~ Psalm 14:1 (bold emphasis added)

Or some other similarly awful thing.

Neutrality is a fiction. It does not exist. How do we know this? Because God has told us so in His Word. 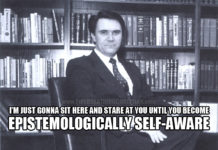 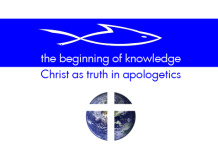 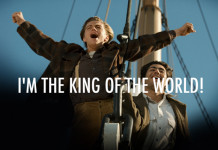