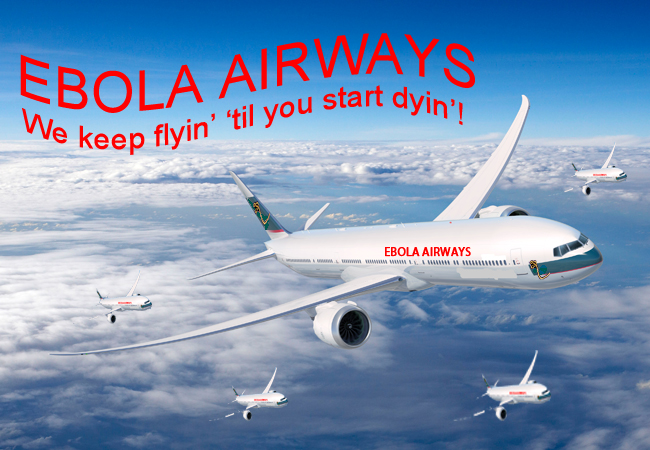 I’m as down as anyone on fear, fear-mongering, drama-queening, or any similar approach to this or any other subject, the fact that some are aiming to take this serious matter seriously strikes me as a very odd  – and very telling – thing to mock.