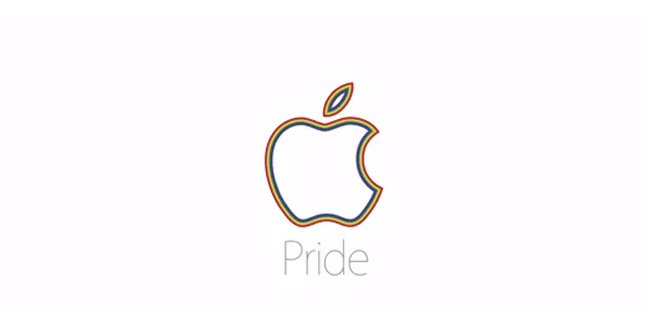 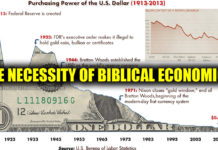 How Our Debt-Based System Confirms The Necessity Of Biblical Economics 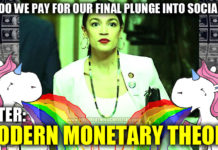 Our Economic System’s End Has A Name: “Modern Monetary Theory” 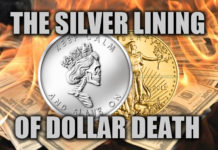 Silver Linings, Golden Opportunities & The Death Of The Dollar