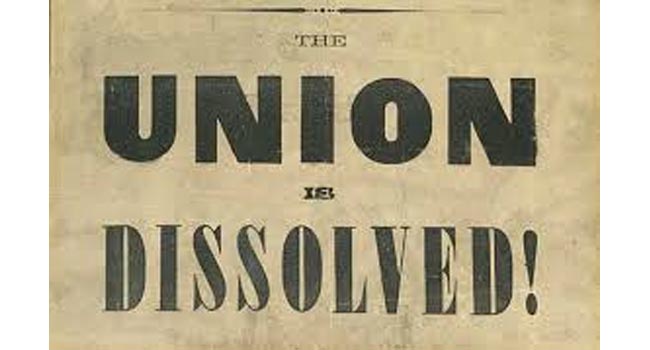 Did the American Founding Fathers support the concept of ‘indivisible political unions’?