Banksters, €uro-madness, and the price of your groceries. 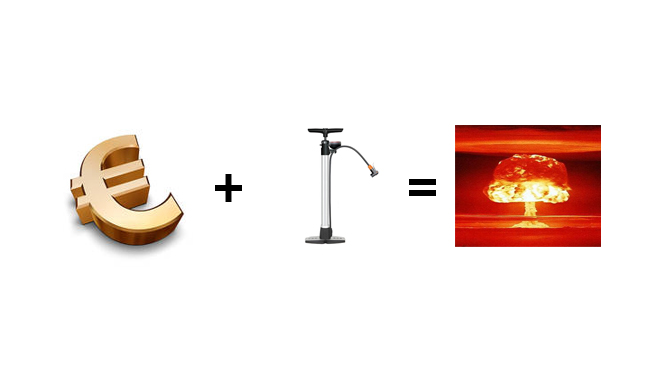