Exodus: Gods and Kings and Morons 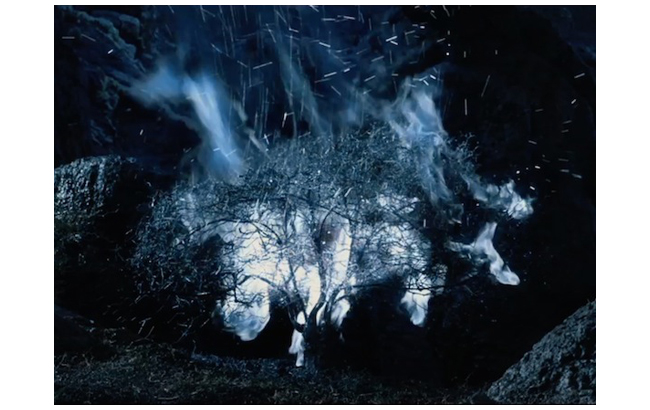