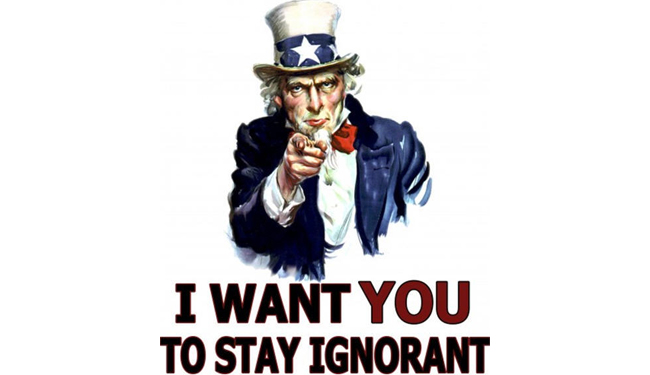 She got mad – mad at even the suggestion of the Founding Fathers or anything that they’d touched being worthy of criticism or biblical critique. She lept to their defense (against such biblical examination) with all the zeal of a dedicated religionist whose god had just been challenged.

My people are destroyed for lack of knowledge; because you have rejected knowledge, I reject you from being a priest to me. And since you have forgotten the law of your God, I also will forget your children. ~ Hosea 4:6