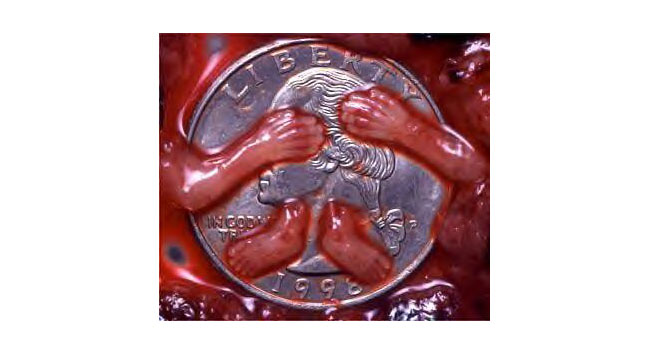 “For the love of money is a root of all kinds of evils. It is through this craving that some have wandered away from the faith and pierced themselves with many pangs.” ~ 1 Timothy 6:10

Though no one in power will state this publicly, the Federal Reserve has already declared the winner of the generational war: the Baby Boomers won and Gen-X and Gen-Y lost. Fed policies insure the Boomers will benefit from financial bubbles inflated by the Fed, and the following generations will lose–not just this year or next year, but for decades to come.