The Rubber Sword of Toothless Truth 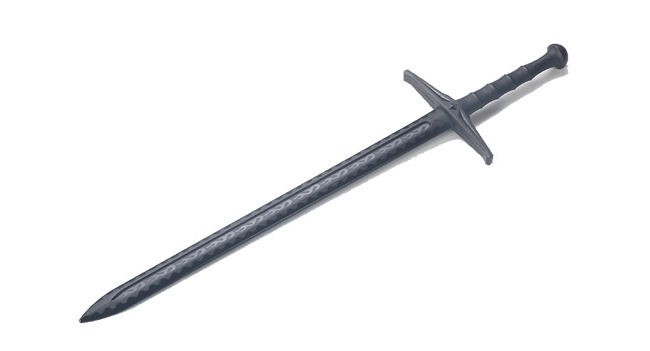