“The state of our union is strong!” (and other culture-killing lies that “Christians” enable) 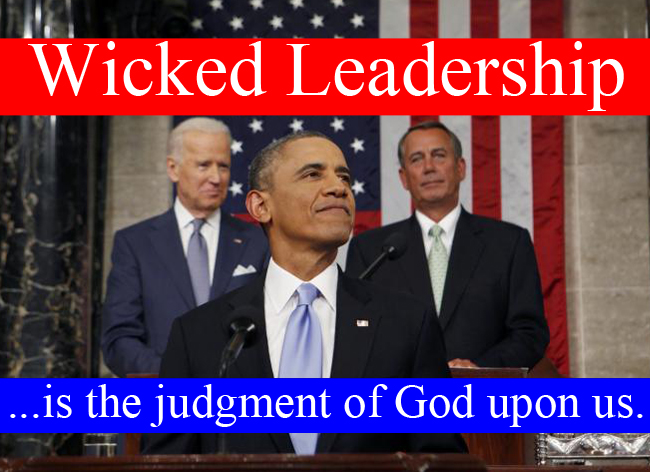