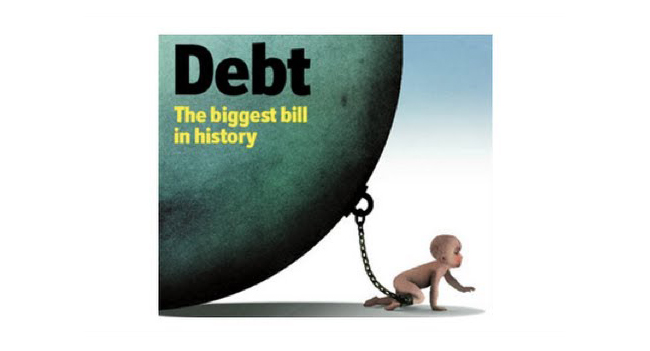 In the meantime, while making no excuses for the bad behavior of anyone, we need to honestly assess the whole context here if we are to repent of past mistakes and avoid repeating those mistakes in the future. This makes honestly assessing the world crafted by the parents, grandparents, and even great grandparents of today essential. The path leading to where we are now stretches back for generations that have been largely defined by increasingly State-empowering idolatry and abandomment of Scripture.