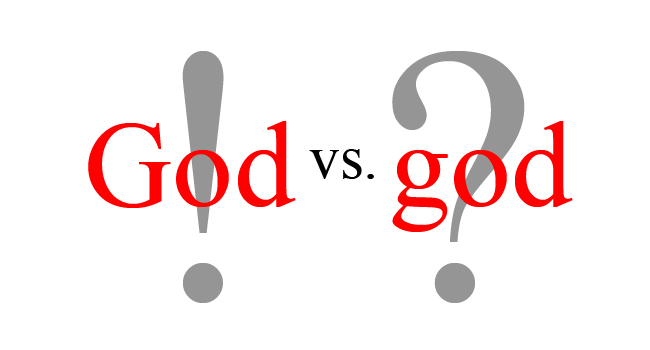 Embracing the Romans 1 proclamation that “all know God” is to reject the notion of a vaguely defined “probable god”.