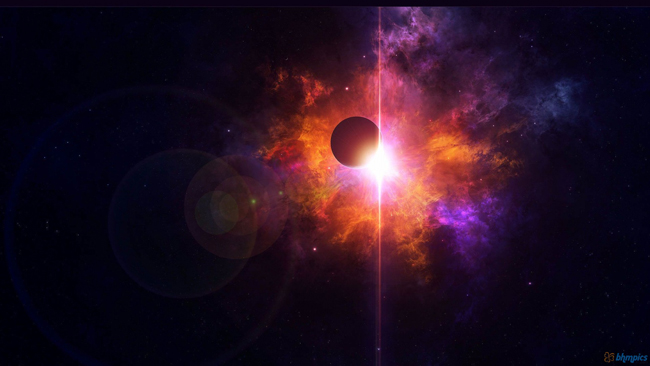 First off, we as Christians tend to have a hierarchy in mind with God at the top. This, for the most part, is a very good thing.

One potential less-than-good-thing about it can be our natural tendency to default to placing limitations on things that we imagine or represent conceptually. With this in mind, it’s easy for us to end up with a hierarchy composed of things with God being the thing at the top, but, often times unconsciously, we then think of Him as existing within certain limitations that actually do not apply.

While we are likely to assume God rightly occupies the Top Spot, and therefore holds the titles of Most Mighty and Most Powerful, this is not enough.

All Mighty is much more than Most Mighty. Infinitely more. And we need to remember that as best we can.

Of course, an All Mighty God instantly qualifies for Most Mighty status as well, but often times there are limitations assumed with Most Mighty that are easily shaken off when we pause to consider just what it means to be All Mighty, as the God of biblical Christianity is known to be.

If we’re not careful, especially when we don’t pause to consider this All Mighty nature of His, we are often times automatically inclined to think of Him as much, much less than what and who He truly is. Infinitely less.

Many of us automatically imagine Him – again, not inaccurately, but under-accurately (I make words almost as effortlessly as God makes galaxies) – as merely being more powerful than everything else under Him on the descending flow chart of created things in our minds. We see Him as more powerful and more mighty than fern trees, grasshoppers, seagulls and sharks. We rank Him well above storms, oceans and even planets and stars. We even place Him over angels, demons, and people.

We see God as Most Mighty when we place Him here, and this is a good thing.

All that comprises His creation – 0%

Every bit of power that every fish, person, planet or star operates with is continually flowing from Him, as it must, because all true power is always His. He is the source of all power at all times and in all places.

The physical power required for every breath that we take is given by God in the moment that the breath is taken. It must be, as it is His.

Every gust of wind, note of song, and spark of thought is powered by His power. Every roll of thunder and exploding star does its thing on His schedule with His power all according to His plan.

Nothing that occurs does so without power given actively by Him in that moment so that it might come to pass all according to His eternal plan to display each of His holy attributes to perfection and bring maximum glory to Himself in the process.

Now that is God.