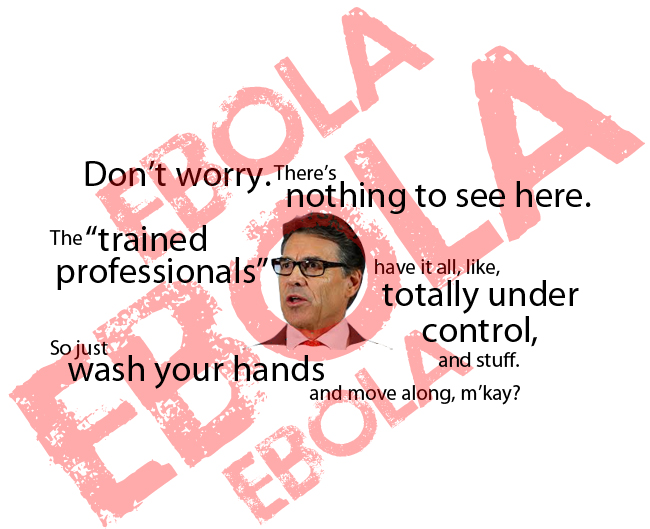 [Tweet “We are clearly a people begging for the wrath of God to fall upon us.”]