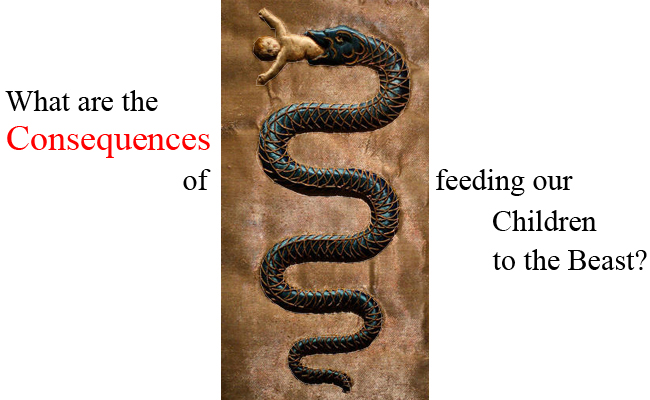 I hope and pray that these three posts have been helpful and encouraging to those who, by God’s grace, are seeking to honor the Lord and seek what is best for their families through loving obedience to the clear teachings of Scripture on the subject of children’s education. The dark and dying culture in which we now live despises these truths and will do all that it is able to keep us from pursuing them. Sadly, the most vigorous opposition and disdain for these beautiful truths will come from within the professing church.