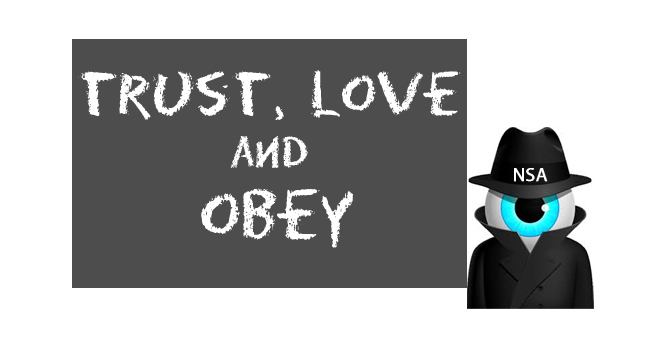 But here in the happy land of Jack Bauer and “ends justifies the means” patriotism, not only are such activities not evil, they’re flat out rockin’! They’re not only necessary, they’re cool. They represent we, “the greatest force for freedom and human dignity that the world has ever known”, at our bad-guy-crushing, terrorist-tenderizing best. And they are paving the way for much more and far worse to come…both “over there” and right here at home.