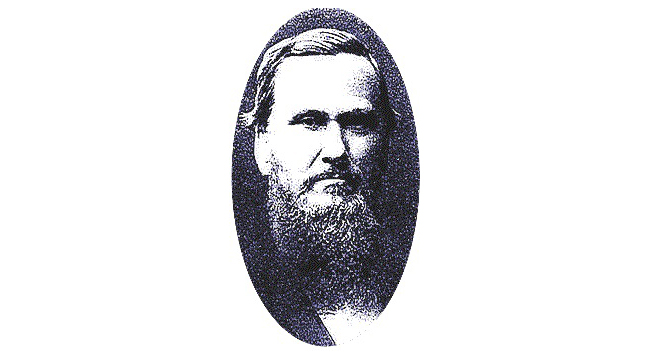 It is so very cool to have true Christian Family preserved throughout God’s creation of time and through whom we might learn of His perfect plan and purpose for His creation.
.
It’s also so very cool to have a loving, God-fearing wife who is interested in chasing after the life-preserving truths shown by the grace of God to our Brothers and Sisters in ages past.
.
Just a few days back my beautiful bride, Holly, forwarded on the following quote taken from a sermon delivered by Robert L. Dabney after the election of Abraham Lincoln in 1860: