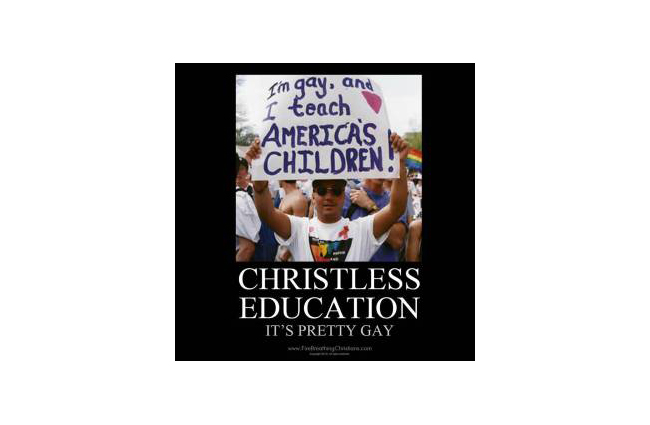 Blood is in the water.

The cultural battlefield is swimming in it.

Not to be a “Mr. Grumpy Pants” about things, but I am compelled at this point to remind you (and me) that we’re the one’s most to blame for this smoldering slagheap of cultural wreckage known as America. The blood of this dying culture is first and foremost on American Christianity’s hands. Judgment begins with the house of God. (See: Judgment begins with the Church…not the Democrats.)

As our most “conservative” “Christian” “leaders” continue to resist (and often rail against) the reality of God’s Nature as revealed in His Word as the binding reality for life in every realm of His creation, we see enemies of Christ empowered, emboldened, and enabled to ravage the culture as never before. And man oh man, are they ever taking full advantage of this fish-in-a-barrel opportunity!

Millions of apathetic professing American Christians, convinced that all is lost anyway (so why bother?), seem quite content to avoid rocking the boat too much (if at all) while waiting for the rapture and watching the carnage unfold, offering up not even the tiniest token of resistance.

They smell blood in the water. Lots of blood. And they want more.

As the American culture hemorrhages its last bits of life, the Christ-less culture of death and its Forces of Tolerance are increasingly willing to come out of the closet as something much more perverse than mere sexual deviants. So little do they fear credible Christian resistance at this point that they are now often outing themselves as overt, wide-open evangelists for anti-Christianity.

Just last month, The Huffington Post treated us to I Have Come to Indoctrinate Your Children Into My LGBTQ Agenda (And I’m Not a Bit Sorry), which included the following tidbit of proud confession:

“I am here to tell you: All that time I said I wasn’t indoctrinating anyone with my beliefs about gay and lesbian and bi and trans and queer people? That was a lie. All 25 years of my career as an LGBTQ activist, since the very first time as a 16-year-old I went and stood shaking and breathless in front of eleven people to talk about My Story, I have been on a consistent campaign of trying to change people’s minds about us. I want to make them like us. That is absolutely my goal. I want to make your children like people like me and my family, even if that goes against the way you have interpreted the teachings of your religion.”

This overtly anti-Christian approach to the pursuit of truth has been enabled, encouraged, and even defended for so long from pulpits in America that things like public schools are now assumed to be perfectly viable options for the formation of little Christian children’s minds and worldviews. So it is that American priests and pastors have played a great role in escorting our presently unfolding Orwellian nightmare onto the stage. (See: Why is the beast of Socialism eating our children? Ask your pastor.)

This path began long ago in American (and pre-United States) history. Once the Nature of God as revealed in His Word was set aside in favor of the shifting standards of man where the pursuit of law, government, and education are concerned, this is the destination that we chose. Of course, we are not yet seeing the final destination of this course, but we are beginning to get a good sniff of it. (See: Our Suicidal Lawlessness.)

In a recent post from Douglas Wilson, we get another warning and whiff of where this is all going:

“As I have already written, this issue is entirely and completely over a demand for approval. The homo-jihad is not demanding that we agree to function in the same economy together with them. We are more than willing to do that. Rather, they are demanding — not suggesting — that identification of their perversion with sin be made against the law. This includes everyone, everywhere, and it includes pulpits. So when when they say “that would never happen,” it should be pointed out that Christians are starting to get smart. We don’t believe anything you say anymore.

So they are demanding that on such occasions where our participation in this same economy becomes tantamount to approval of the sin, and consequently a violation of our conscience, that we be required to violate our conscience. Their lusts trump our conscience.”

So the sharks are in the water. They are growing in power and confidence.

Our culture is bleeding out. America is dying.

So what are we gonna do about it, Christian?

Shall we leave our children in State-controlled systems of “education” whose foundations are lifted straight from the serpent’s tongue (see: Genesis 3)? Shall we refuse to lovingly confront condemn such a system and submission to such a system as being inherently and obviously sinful?

Shall we continue to pretend that we have not sinned great sins in America by embracing and championing the freedom to worship false gods as a good thing while dismissing the Nature of God as revealed in His Word as our authority and standard in law, government, education, and everything else? (See: America’s “freedom” to murder children and worship false gods.)

Who do we think that we are?

Who do we think that He is?

If our answers to those two questions are biblical (AKA “true”), and we act accordingly in faith by the grace of God, then – and only then – we will have the basis from which to find real hope and true restoration – even in this dark and dying culture. (See: The devil only holds what we leave in his hands.)

If we truly repent, believe, and take up the Gospel-fueled Great Commission of Christ the King, we will stop bleeding, we will begin healing, and we will drive the enemies of the King from the cultural battlefields over which they now pridefully gloat.