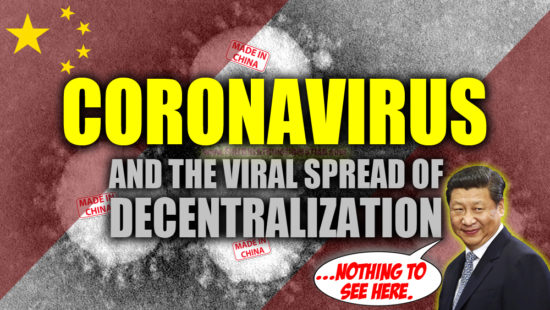 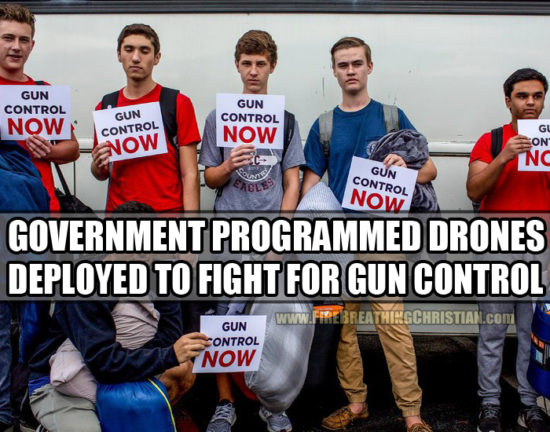 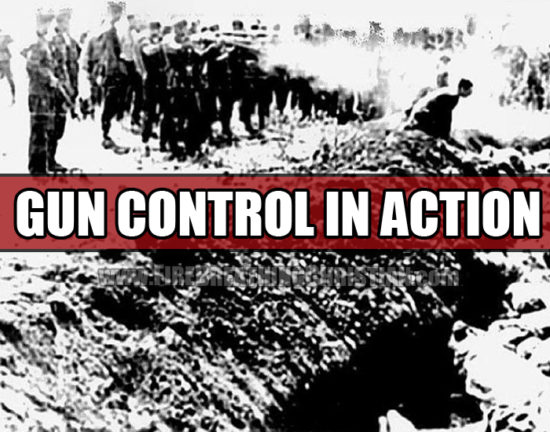 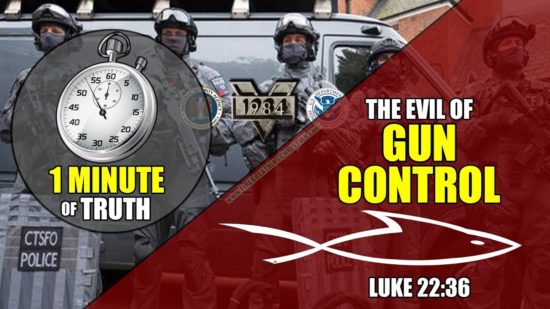 The 10 Planks Of American Socialism 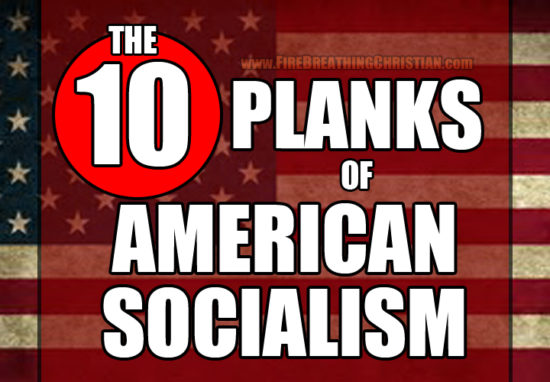 One of the most surreal aspects of modern American culture is the manner in which the vast majority of self-identified conservative Christians have simultaneously embraced three bizarrely (and embarrassingly) contradictory approaches to life: We’ve become stark raving Socialists in practice. From public schools, Social Security, and Medicare to the State-licensing/controlling of finance, industry, medicine, media, […]

How “free public schools” make us all renters from the State. 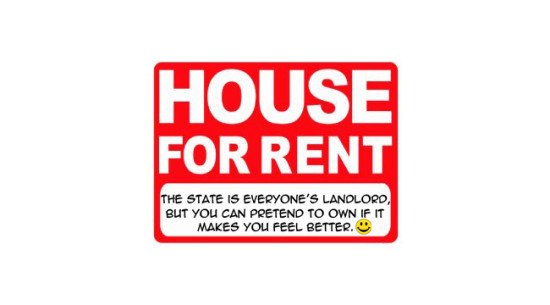 Remember when you could actually own a home in America? The answer is: No, you do not. Even if you think that something like true home ownership was recently or is presently allowed here in “the land of the free” and the home of the NSA, you are simply wrong. As with most of the […] 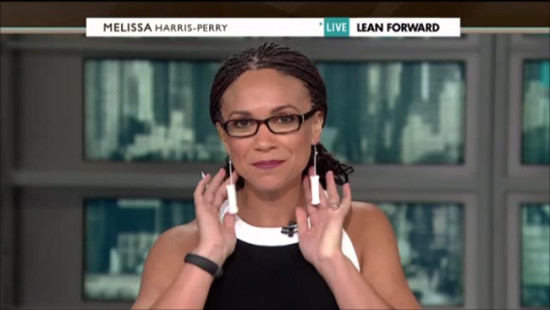