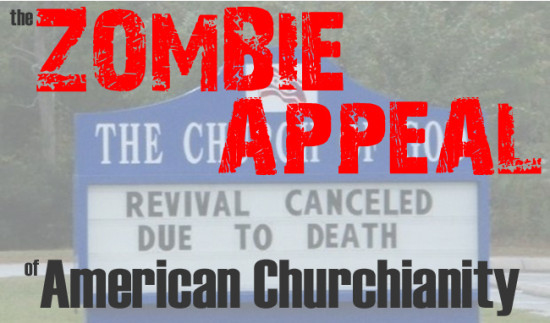 (This is a continuation of Zombie Religion and McGospel Salvation: So easy a dead man can do it., which you can read by clicking here.) . Like any good network marketer or pyramid scheme advocate, the wise American Churchianity religionist knows that the last thing you want to do in the process of courting a […] 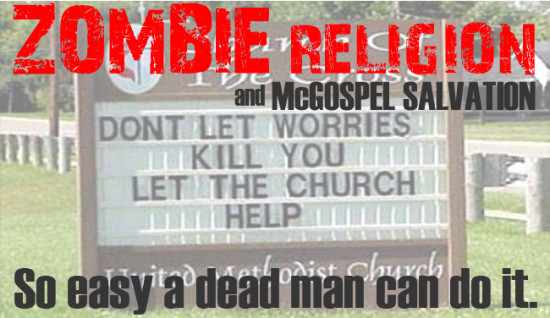 The Sticky Sweet Poison of Easy Believism .  “If you love soft preaching, you love a hard heart.” ~ Doug Wilson . “Sermonettes make Christianettes.” ~ A.W. Tozer  . In November of 1970, George Harrison released the single My Sweet Lord, a folk rock tune that would rocket to the top of the international charts, all […] 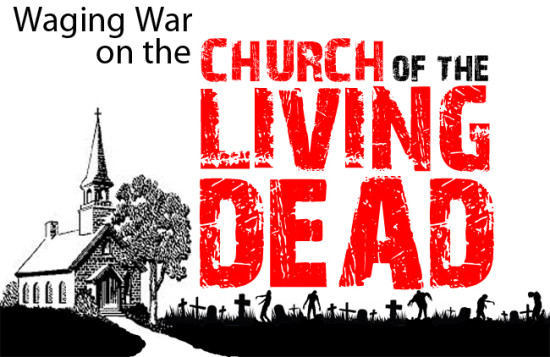 The (Church Built) Zombie Apocalypse Is Upon Us 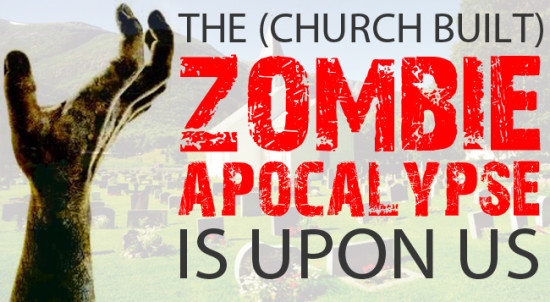 “I don’t read the Bible very much, and I really don’t want to.” She spoke calmly and clearly, sitting there as we talked over the kitchen table the way we had a hundred times before. Then, between sips from a favorite black coffee cup, she almost casually elaborated, “And I don’t feel bad about it […]

According to the Los Angeles Times, a 65-year-old Obamacare opponent had his finger bitten off by a hopeful, change-friendly proponent of the President’s plan for socialized medicine. The incident occurred at about 7 p.m. Wednesday during a fight at a MoveOn.org rally in Thousand Oaks, California.