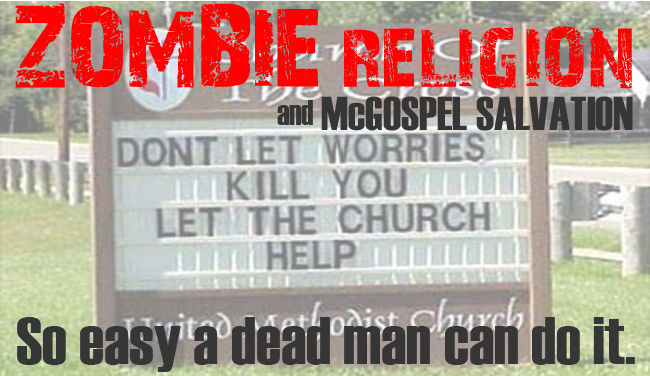 [Tweet “The man-centered anti-Gospel of American Churchianity has transformed the professing church into Hell’s escort service.”]

The above piece is an excerpt from the book Apathetic Christianity: The Zombie Religion of American Churchianity.