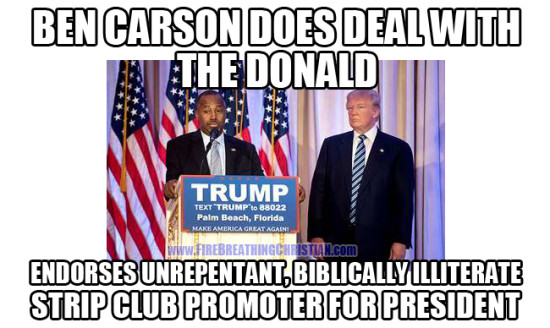 Here we go again. Another highly regarded “Christian leader” – this time one o’ the tip top faves of the super-duper-Christian-ish (and thoroughly paganized) Political Right – has “come out” as the latest in a long line of pragmatically pagan-minded politicos to endorse an unrepentant, biblically illiterate casino and strip club promoter for President. But how can […] 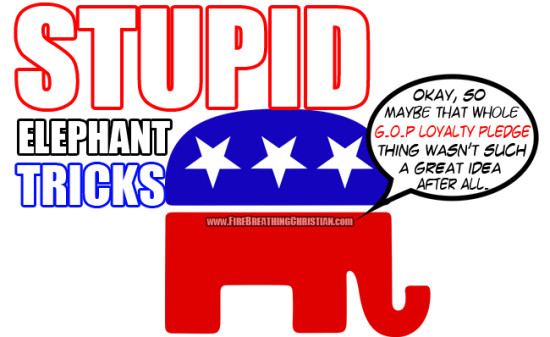 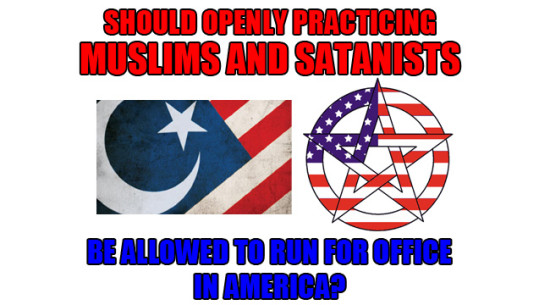