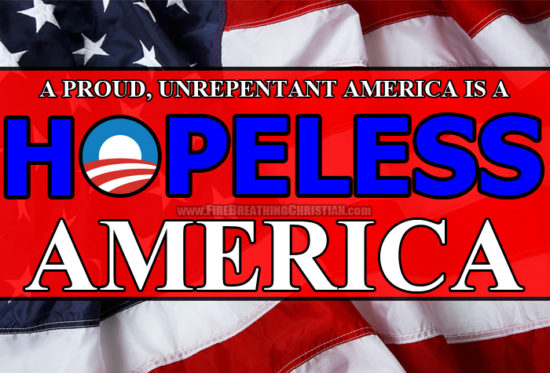 One of the themes of this election cycle in America is clarity. God is showing us what we’ve become. Clearly. With each passing political curveball and October surprise, painful and embarrassing clarity abounds. We’ve learned and are continuing to learn a lot about our “Christian leaders”. Same goes for our concepts of freedom, liberty, justice, […] 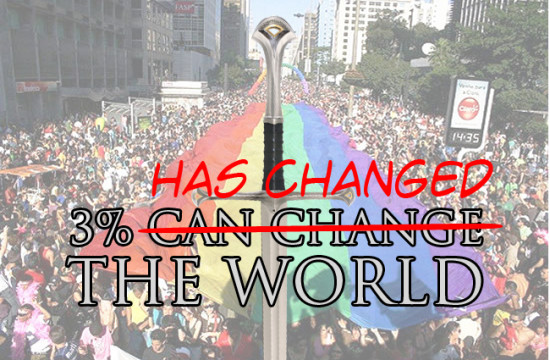