What does a “culture of death” look like and how do we change it? 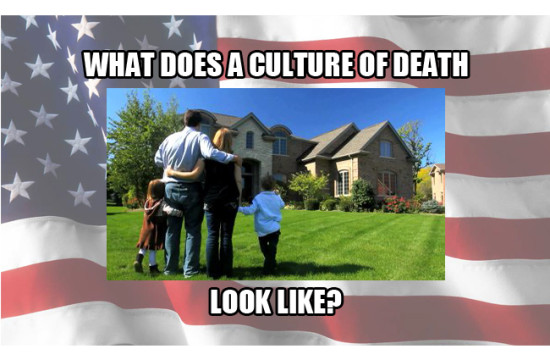 Cultures of death die. America is a culture of death. You do the math. 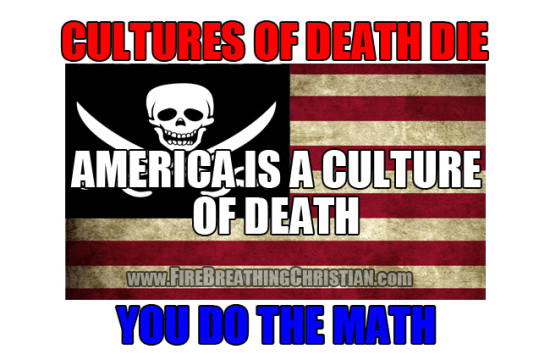 Cultures of death specialize in one thing: Death. That much shouldn’t be too awful tricky to figure out. It’s fairly obvious. But as Christians in America who are living in such a culture, we are well served to note, remind ourselves, and patiently remind others of these hard, obvious truths so that we and they might be […]