When Christians who can’t stand Harry Potter will campaign for Donald Trump, you know the end is near. 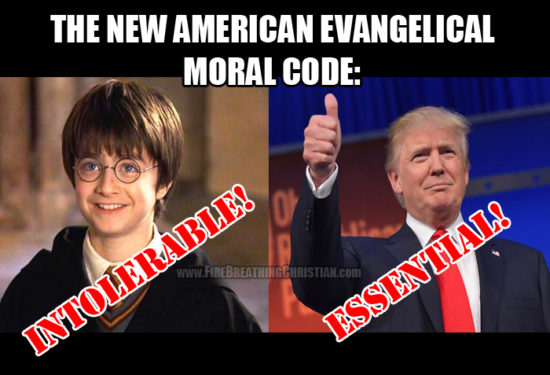 When Politico (Politico!) becomes way more theologically coherent than the majority of politically active professing conservative Christians in America, you know the end is near. The end of America, I mean, not to be confused with the Kingdom of God, which will advance and conquer everything everywhere whether America makes it or not. In a recent article appropriately […] 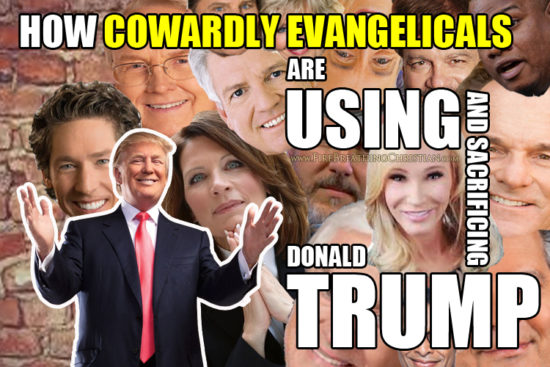 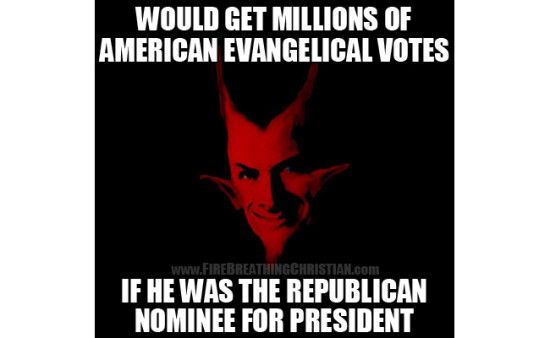