What a missed Vikings field goal tells us about the death of America. 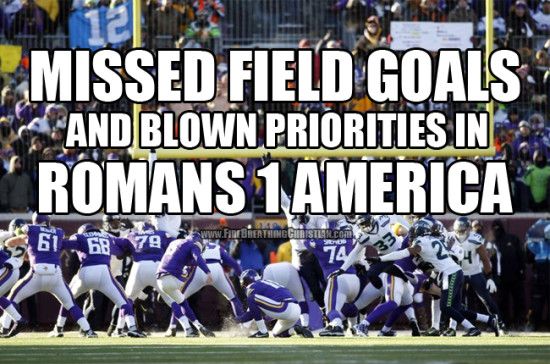 Who says American “Christians” can’t get all fired up and culturally engaged in dramatic fashion? Who says that tens of millions of professing Christian evangelicals in America can’t hoot, howl, and passionately engage anyone within shouting distance when the subject of consideration is something that really matters to them? Who says American “Christians” can’t be […] 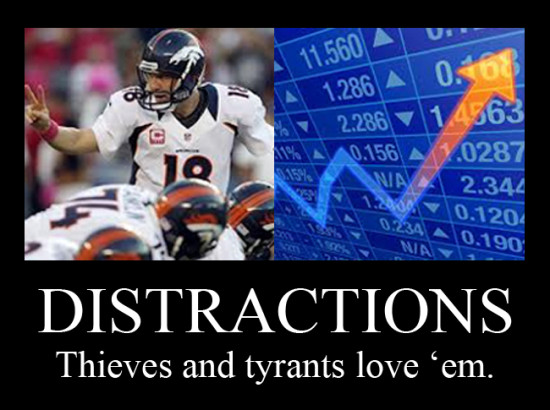