The Awesome Theology Of John Wayne 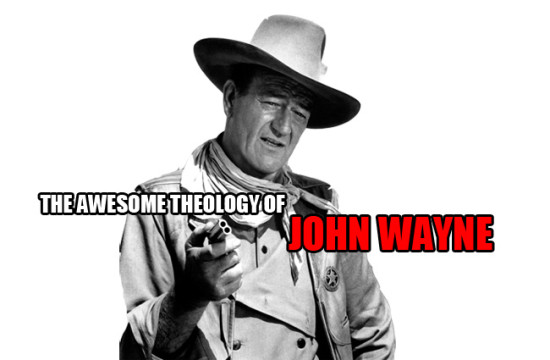 “Life is tough. It’s tougher when you’re stupid.” ~  John Wayne (as Sergeant Stryker) in Sands of Iwo Jima (1949) . Truer words have never been spoken. Oh sure, whatever we may think of his career or any particular film in which he may have appeared, most would – and probably should – have a hard time […]