Preparing For Terminator, Part 1: Identifying Our God-Given Talents In An Age Of Radical Change 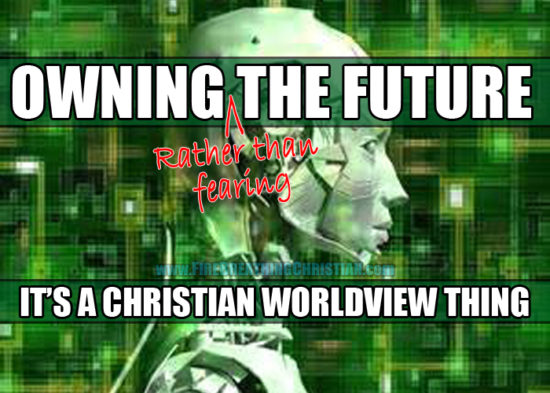 We live in an age of radical change, challenge, and opportunity. This hit again as I read through an interesting article, The End of Employees, posted yesterday at The Wall Street Journal. The piece chronicled yet another profoundly challenging economic reality facing those enmeshed in the Corporate/Statist approach to life. The challenge in question centers on the fact that […] 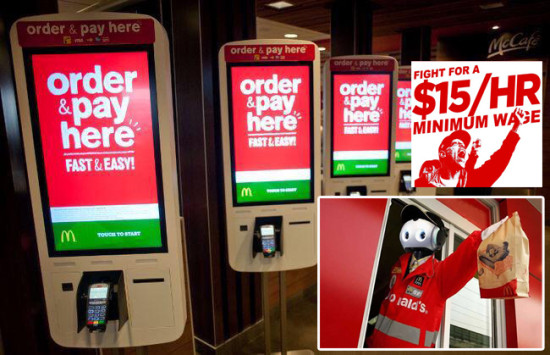 With the passage of a $15 minimum wage into law in California and New York states this week, one thing is clear. Well, several mostly unfortunate and ugly things are clear, but one in particular that we will focus on is this: There is now even more reason to expect the rapid expansion of a […] 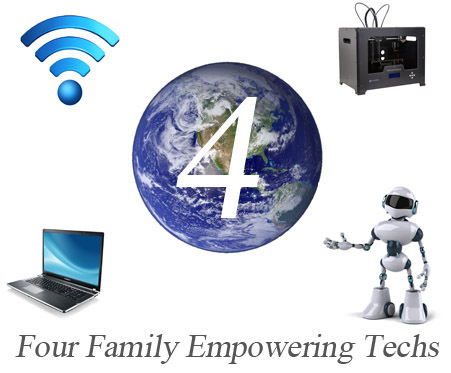 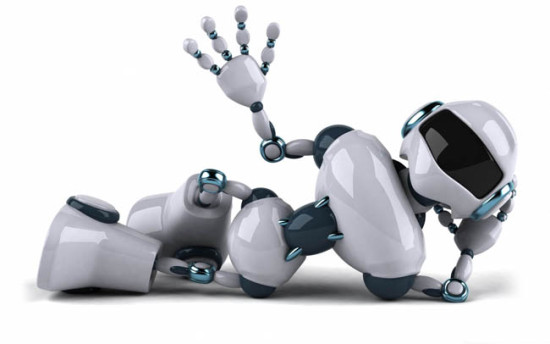