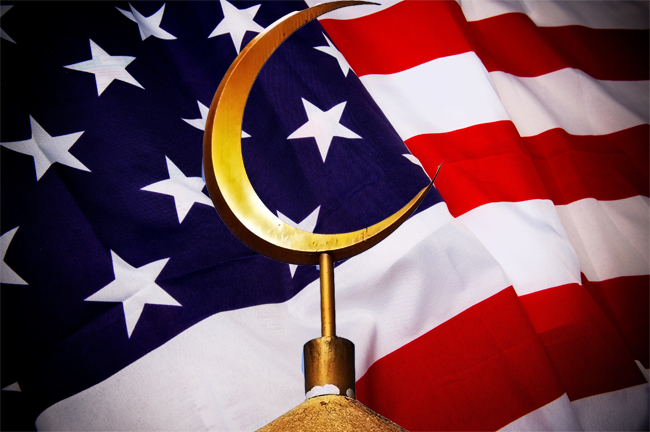 This is why these people are not only accustomed to “not hearing the Gospel” as a cornerstone of political, economic, or educational pursuits, but they like it that way. Their gospel, if they claim one, is neatly sequestered in “it’s place”. It may be taken out on Sundays or during Bible studies or for certain conversations with certain people, but it is certainly not held close as the essential core of truth in every realm of life right here and now. No, that sort of gospel is scary. It’s fanatical. It’s dangerous.