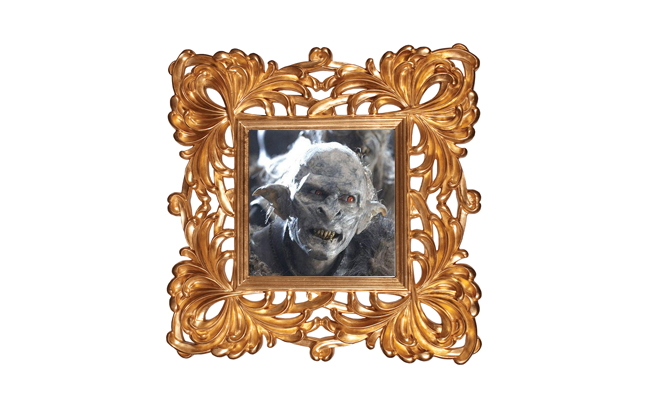 Well, for some, the mere fact that they are fictional creatures is enough to justify ignoring them. That is a shame, but at least an understandable shame at some level. We are inclined to fear that which we do not understand and, even more seriously (and properly), good Christians are rightly inclined to err on the side of caution where things like orcs are concerned. This erring on the side of caution is a good practice in general, and I am not about to argue against it here. I only hope to gently nudge and shed some light that might be helpful to such good, serious Christian folks as to the possible beauty and usefulness of things like orcs.