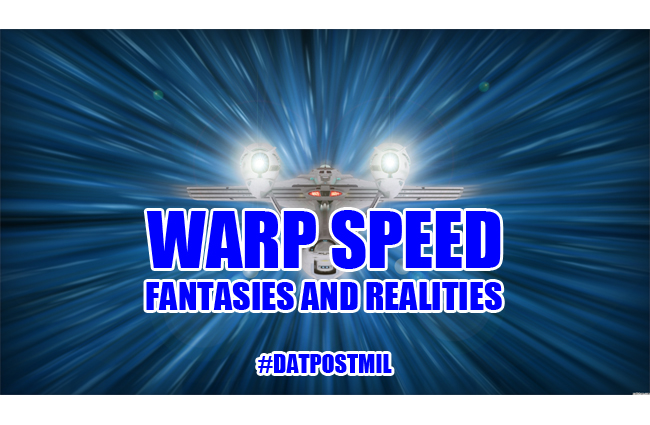 In a recent article posted at The Daily Mail, the University of Sydney’s Professor Geraint Lewis talked about the possibility of something like warp drive from Star Trek becoming a reality in light of Einstein’s theory of relativity. While the article was loaded with enough qualifiers to make it anything but an endorsement of the inevitability of Enterprise tech, it was a refreshing reminder and inspiration to those of us who believe that God has charted a path for His people that leads to the perpetual exploration and cultivation of creation, all to His glory and all for our benefit.

One particularly neat bit of info in the post covered how “warp speed” tech fits under the umbrella of Einstein’s theory of general relativity:

The theory of special relativity, revealed by Albert Einstein in 1905, says that no object can reach the speed of light.

In the next couple of years, Einstein presented his theory of general relativity, which is made up of various field equations that could be solved in different ways.

As part of this theory, he found that a number of the solutions for the Einstein field equations allow physicists to move space itself faster than light.

This means, in theory, we could warp space, bending the space in front of a spacecraft while stretching out the space behind it.

This article comes on the heels of another item that we touched on here a little while back dealing with the feasibility of another Trek-like travel tech. In Our Star Trek just got one step closer to reality, we kicked around news that something akin to “Star Trek impulse drive” may have actually been developed.

Taking these bits of speculation and news in the context of this morning’s Drudge Report headline linking to a story about plans to plant the first four settlers in a Mars colony by 2027, we see that by God’s grace through the creative talents and explorative impulses that He has given us we are even now in our sinful, corrupt context accomplishing truly amazing things.

Just think of what those accomplishments will begin to look like as His Kingdom advances and His Spirit-filled people use the God-given gifts and Christ-centered desires that He has given them in a cultural and civilizational context less and less dominated by sin?

How cool will that be?

Things like Star Trek, Star Wars, Battlestar Galactica and the like are important and useful in many ways, but we should never forget that though they are able to profoundly inspire in many good and proper ways (along with some terrible baggage of unbelief, of course), even at their best and purest, they are only a watery, pale, and monochromatic glimpse at but the most peripheral edges of the vibrant, supercool, and supernaturally awesome future of never-ending exploration, cultivation, and adventure to come. (See also: Enterprise, Falcon, or Galactica? What will Christians use to explore the restored cosmos?)

So as we stumble upon and occasionally read some far-fetched seeming article about what some secular scientist or thinker says might be possible in the future, we are well-served to remember that it is we who have every basis and assurance of the greatest and most fantastically real of futures because of what Christ has created, commissioned, and empowered us to do by the power of His Spirit throughout His creation.

We as Christians should be leading the way in the development and application of technology. We should be blazing the trails that lead to Mars colonies and warp drive.

We should be doing these things because we have been called and equipped to proclaim Christ’s glory throughout His creation and take every thought – including every technological and sci-fi/fantasy thought – captive to Him along the way.

These ideas probably sound very foreign, strange, and perhaps even un-Christian to those of us who’ve grown up immersed in a modern American “Christian” sub-culture consecrated to pre-emptive surrender and the abandonment of everything from law, politics, and economics to technology, fantasy, and education to the enemies of Christ. (See: Encouragement from Satan and Why the supercool hi-tech future terrifies us.) We live in an American age of lazy, weak, disengaged “Christianity” that has left everything here to burn under the delusion that none of it matters and that we’re only to be concerned with “winning souls” apart from actual obedience to Christ as King, when the Gospel-fueled Great Commission points us in precisely the opposite direction – away from self-centered, apathetic navel-gazing, and toward the beautiful-but-corrupted realms forming the creation in which we have been purposefully placed so that we might, by God’s grace, tear down enemy strongholds and establish His lordship in each and every one of those realms. That’s what disciples do, in case you’re wondering (see: Matthew 28:18-20).

The realms of education, politics, and economics are His.

The realms of science and technology are His. (See: Why All Christians Should Own Robots.)

The stars and galaxies are His.

He owns, defines and sustains them all.

It is in this context that He has called and equipped us to cultivate them all into ever-increasing conformity to His Nature as revealed in His Word. (See: Jesus Conquers Everything.)

How’s that for fantastic?

How’s that for inspiring?

It pretty much pegs the meter, doesn’t it?

And the best part of this most supercool and inspiring of fantasies is that it is real.

All by His grace, all for His glory, and all to our awe-struck eternal joy and never-ending, ever-increasing benefit. 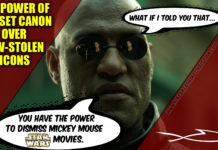 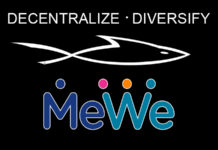