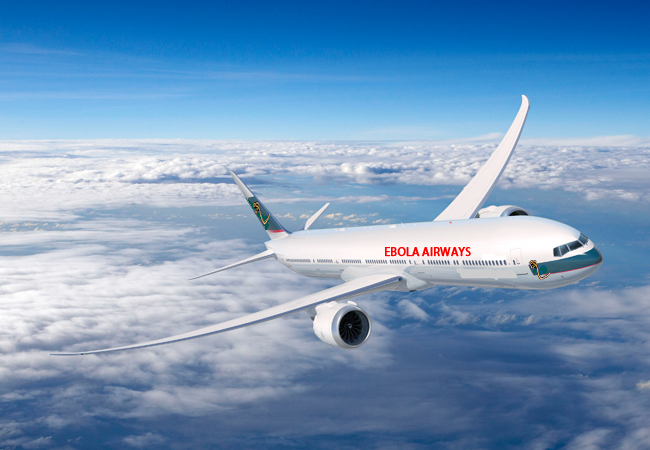 Most reading this would probably agree with that assessment. At the same time, most Americans – including most professing Christian and conservative Americans, would completely disagree with what the Word of God tells us is going on here, and why it is happening.

That is what’s known in deep theological terms as, “really bad”.

Yet here we are: The black comedy of the ages; a culture so consumed by its proud rebellion against God that we are up for even the most openly idiotic “answers” offered to any problem.

Well, for a reason that we can all relate to: It challenges us to repent of our idolatry. That sort of thing never has and never will go over well with proud men and women – and “conservative Christian” America is full of them.

We want to blame Barack Obama and progressive leadership for everything, when, in fact, we are to blame for their being appointed our leaders as one of many judgments upon us for the professing church’s rebellion against God. They are our leaders and we are in this mess because we have abandoned the Gospel and Great Commission as the essential core of every realm of culture and civilization.

Of course #Ebola is airborne. It flies in from Africa all the time. Welcome to Romans 1 America.