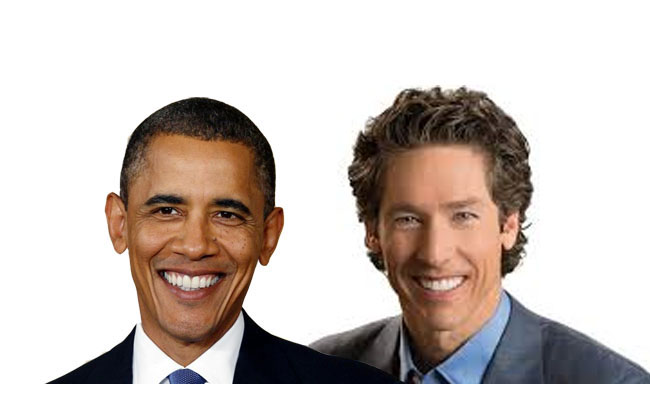 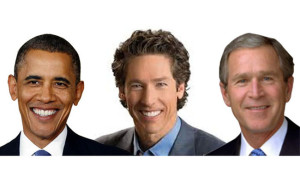 What do Barack #Obama and Joel #Osteen have in common…with George W. #Bush? A lot more than you might think.