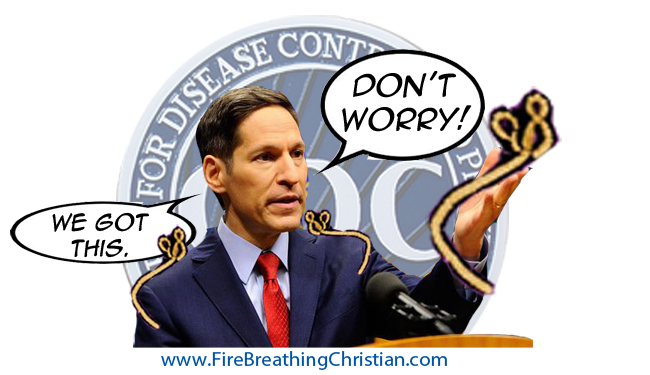 Contrary to popular fluff religionists and worshippers of those crowned the title “expert”, not only is it okay to notice the tragically comedic hurricane of catastrophic error that is even now washing upon our shores, it s actually very important that we do so.