The love of [fake] money is the root of all kinds of evil. 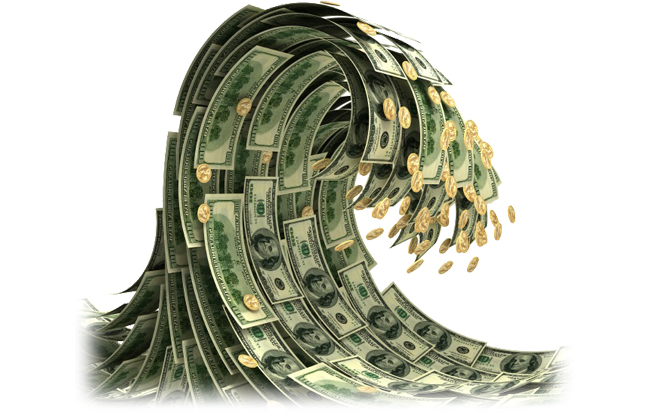