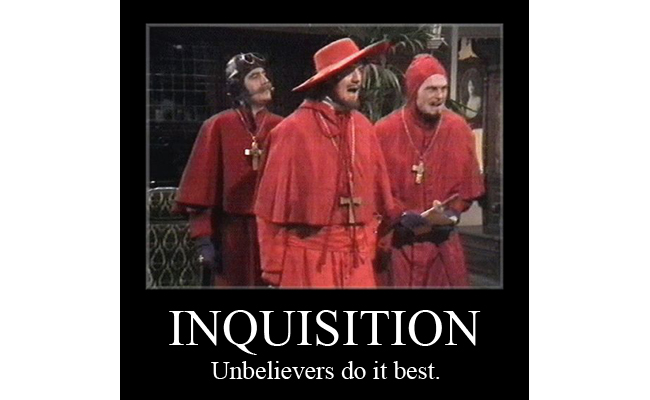 [Tweet “The vast majority of professing American conservatives are, in fact, Socialists in practice. This is where Christ-less conservatism leads.”]

Click here to continue on to Part 2 of Everybody Expects…The Liberal Inquisition!