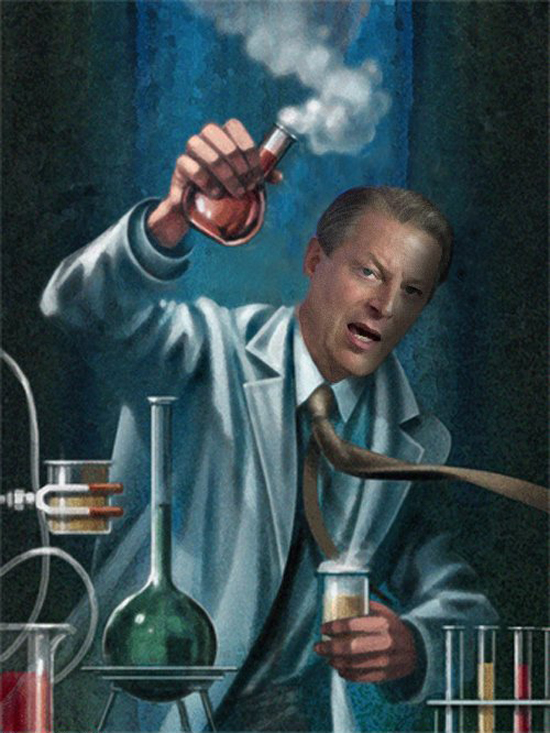 It’s hard to believe that just over seven days ago, BigGovernment.com, the website that broke the ACORN story, didn’t even exist.

In just that week’s time, the ongoing saga of corruption, child-prostitution and Charlie Gibson’s blissful ignorance has produced remarkable results and awakened many Americans to the sad realities defining mainstream media coverage and contemporary “progressive” political activism. This week’s display of good old fashioned American journalism has simultaneously cracked the ACORN nut and exposed much of the beltway’s “media elite” as little more than wholly owned tools the American Left.

As if things weren’t bad enough for Barack Hussein Obama already. With public opinion on his Obamacare proposal plummeting and a popular uprising against his radically socialistic policy proposals building, the last thing The One needed was the complete exposure of his cherished ACORN by way of a brand spanking new website.

The political disaster that had been the campaign for Obamacare was bad enough, what with Obama advocates resorting to eating Obamacare opponents and all. Before pro-Obama zealots could even “flesh out” their defense of such actions and mix in a healthy dose of referring to all Obamacare critics as racists, along came  the whole ACORN thing, blowing up all over the Internet via BigGovernment.com.

So now we have the near total destruction of a long-active, wildly well-funded (on the taxpayers’ dime, of course), Democrat-cherished voter-fraud machine in just days’ time. Story after story emerges…video after video is released…and the theme is pervasive, powerful and politically potent: ACORN is, has been and was designed to be a force for corruption in the United States. Who would have thought that voter fraud would end up seeming like such a tiny, insignificant little problem in the grand scheme of things?

Advocating child prostitution has a way of putting things like that in proper perspective, it seems.

And who could have ever guessed that the simple addition of a dot com to its end, Big Government could become such a beautiful thing?

Have an opinion on what Al might regret most about inventing the Internet? VOTE HERE!

For more, please head on over to the full FIRE BREATHING CHRISTIAN WEBSITE