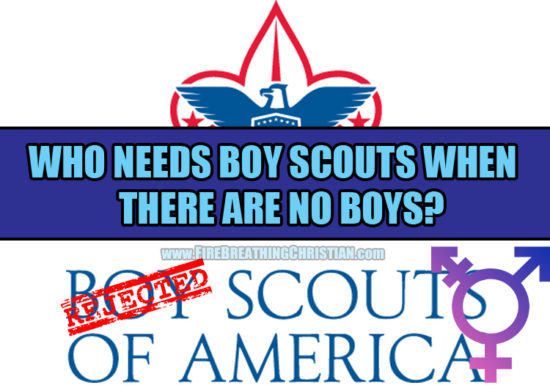 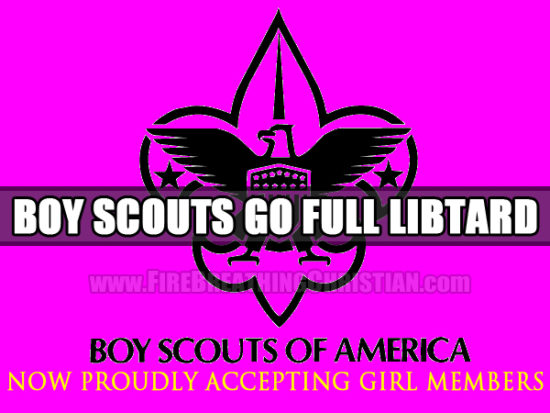 What does an organization called The Boy Scouts become when it starts admitting girls as members? Besides incredibly silly and dumb, I mean. We will soon be finding out since, as the GayP reported in an article adoringly titled In historic change, Boy Scouts to let girls in some programs, we are informed that the “Boy” part of […]