Thank God for the big things, the little things, and everything in-between. 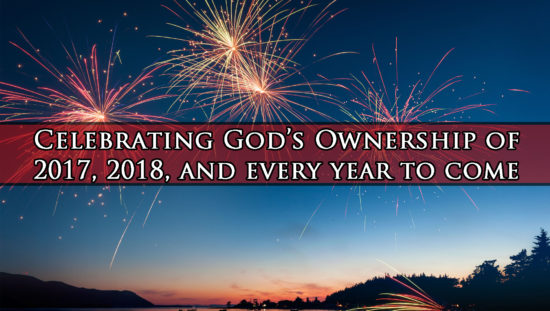 We’re blessed to live in amazing times – times that seem to get more interesting and more intense with each passing month. While many professing Christians would agree with this general sentiment, most of ’em would also tend to spin it in a negative direction. The temptation is great to zone in on things like […]

Okay, so this is too cool not to share… 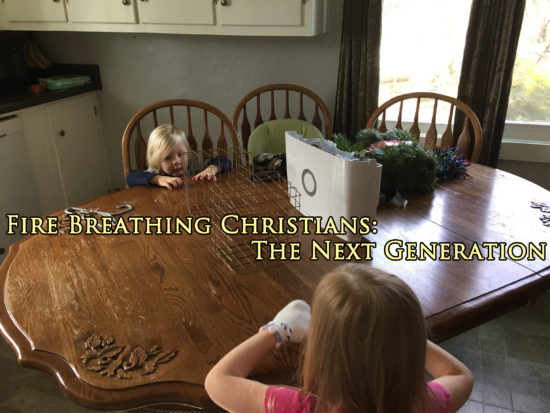 While you may not have instantly noticed that the wire baskets set sideways on a table in the above picture are actually computer screens, that’s exactly what they are. The two kiddos parked on each side of the table facing a “computer screen” of their own are none other than my daughter Rosie (4) and […] 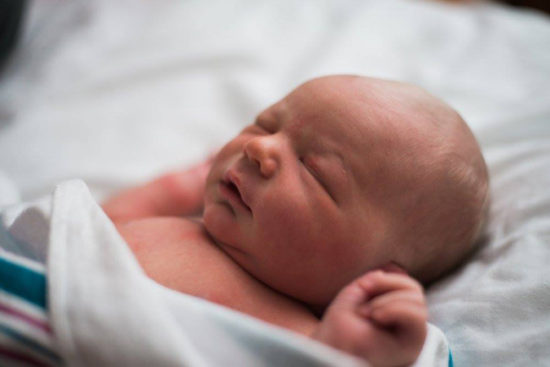 It’s been a big, wild, wacky and supercool week for the Buss family. Sebastian David Buss was born on Thursday, December 8, at 3:57 a.m. after less than two hours of labor. (Did I mention that my wife, Holly, totally rocks?) He clocked in at nine pounds, twelve ounces(!); and at 22″ in length. (Picture above courtesy of […]

Rosie, Busgetti, and the Beauty of Catechism 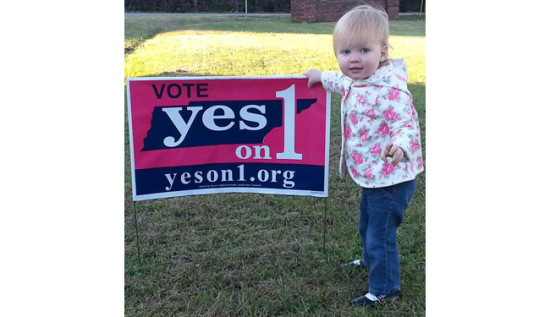 In the wake of her successful campaign for Tennessee’s “Yes on 1” (see pic above) and with our beloved Rosebud about to turn two this coming spring, we knew that it was time. Bible memorization and catechism time. Rosie’s shown a lot of promise on the linguistic front as we’ve ramped up to this moment. She’s counting […]