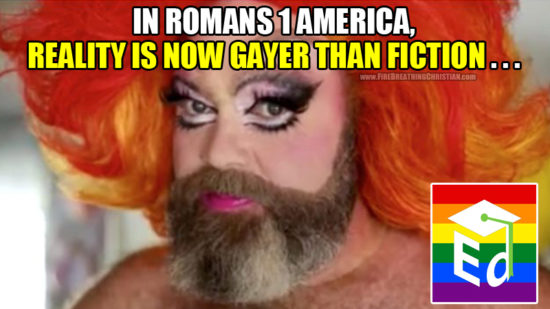 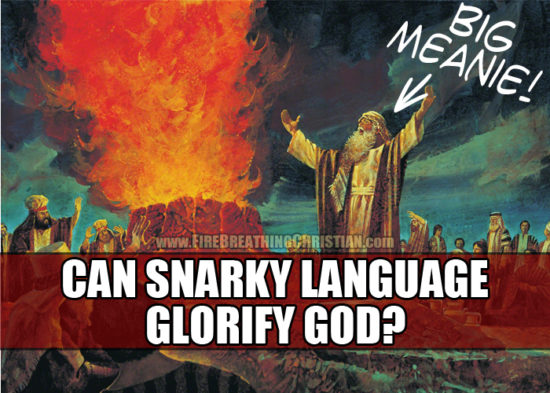 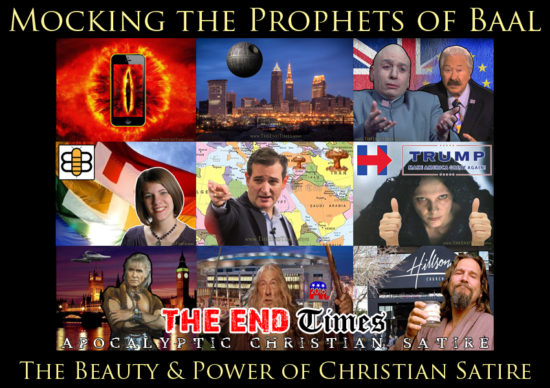 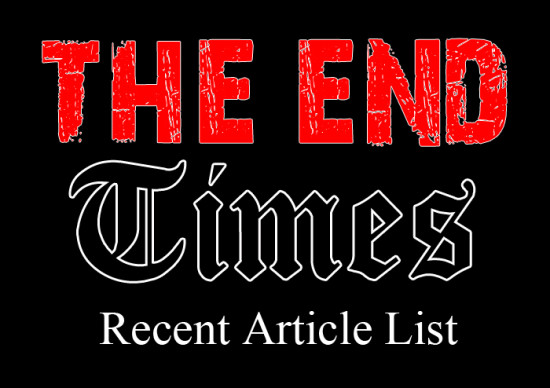 For those of you who enjoy satire, here’s a list of recent articles posted at our new Christian satire site, The End Times: Cult Leader Hands Out Wrong Kool-Aid At Picnic, Has To Start Cult Over From Scratch In Desperate Last Ditch Effort To Destroy Ted Cruz Campaign, Jeb Bush Endorses Ted Cruz For President […] 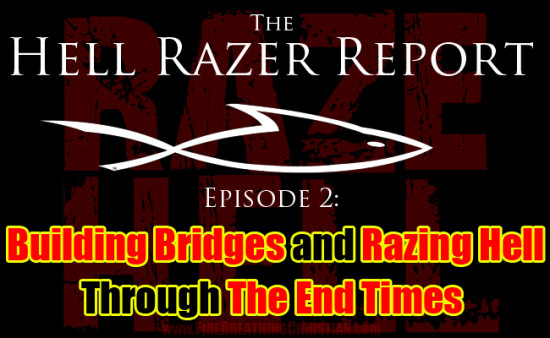 The End Times: Your Trusted Source for Apocalyptic News, Sports, Politics and Fashion 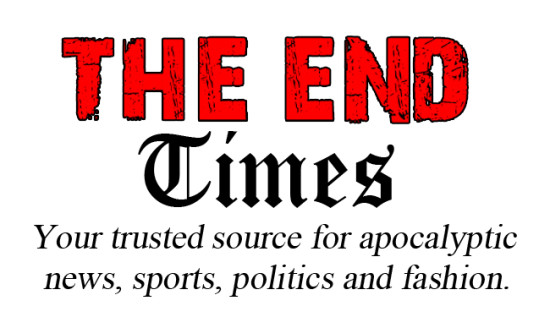 Howdy and Happy Monday, y’all. We’re pleased to share with you now the “beta version” of a new project we’ve been working on: The End Times, a news satire and parody site from a Christian worldview perspective. Here’s why we’re tackling this particular mission: For far too long, Christians have ceded the most culture-impacting realms of […] 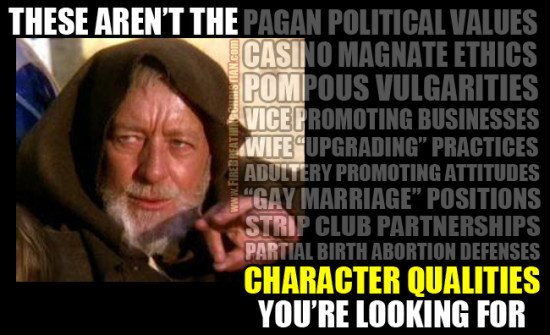