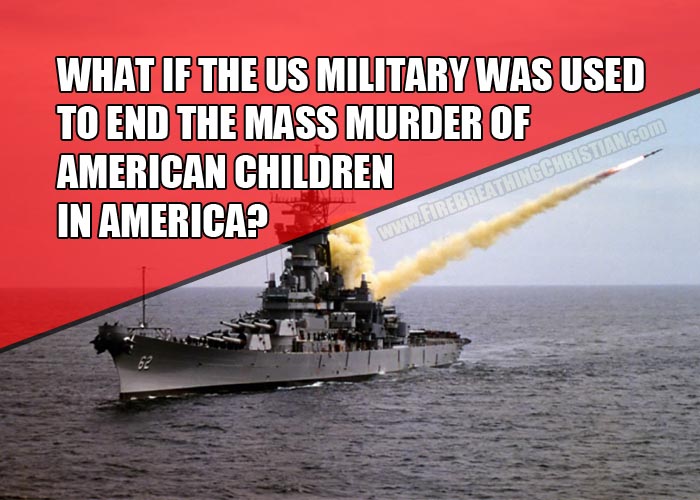 With news of our latest move in