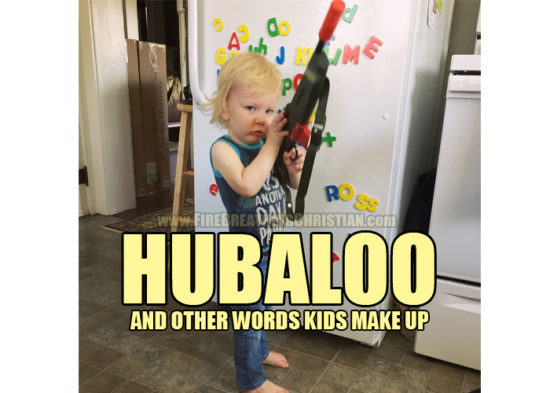 And that “moneema” is a synonym for water?

And that “note” is another synonym for water?

And that…oh wait, of course you don’t know these things, at least not unless you know my kids.

One of the many cool unexpected things that my wife Holly and I have learned to savor in recent years is the sometimes curveball-loaded language of toddlers and young children.

When Rosie was little – or littler (she’s our oldest at 4 now) – she seemed to take to language fairly early. She learned quickly and was regularly surprising us with the words she knew and used well. Her pronunciation was impressive, even at 1 or so, but there was this one out-of-the-blue made-up mystery that she dropped right into the middle of her otherwise conventionally impressive ramp up to literacy.

This was the word that Rosie used for water.

Everything else that she said or identified fit perfectly into the linguistic norms you’d appreciate from a child (or anyone else, for that matter), but when it came to water and bananas, it was moneema.

Eventually, moneema faded away. Bananas became bananas. Water was water. And we kind of missed moneema.

Now Wolfgang (2) is picking up the slack and filing in the moneema-sized gap in our lives by providing such wonders as “hubaloo”, which means helicopter for those of you who don’t (yet) speak fluent Wolfgang.

Or, I should say, fluent Wolfie.

Wolfie so identifies as Wolfie that he doesn’t even recognize Wolfgang as his actual name half the time.

When addressed as Wolfgang he has on more than one occasion answered with, “I’m not Wolfgang. I’m Wolfie.”

Making matters more challenging, the same basic thing happens even when I try to explain to him that he’s to be a gentleman.

But we’re working on it. 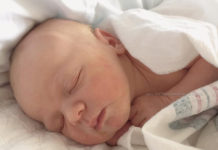