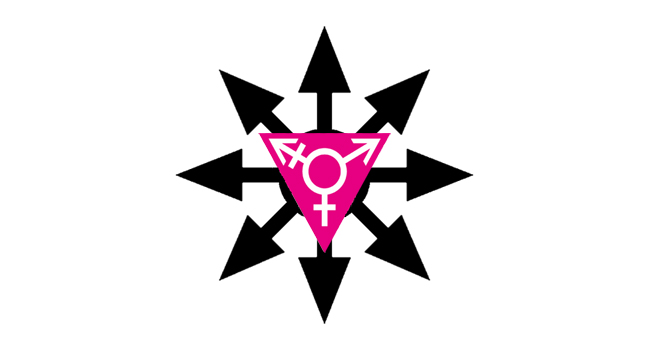 “If there was a drug that I could have taken that would have reduced the pressure, I would have been better off staying the way I was—a totally intact person. I know deep down that I’m a second-class woman. I get a lot of inquiries from would-be transsexuals, but I don’t want anyone to hold me out as an example to follow. Today there are better choices, including medication, for dealing with the compulsion to cross dress and the depression that comes from gender confusion. As far as being fulfilled as a woman, I’m not as fulfilled as I dreamed of being. I get a lot of letters from people who are considering having this operation…and I discourage them all.’ “

(As you might imagine, writing/saying these things publically does not go over well with the Forces of Tolerance that presently dominate the HR policies of most corporations and many other businesses. As such, my economic opportunities for self-support are increasingly limited. If you are in a position to do so and you appreciate what you’ve read here, please prayerfully consider supporting my work at Fire Breathing Christian with a much appreciated and much needed donation. Thank you!)